Does Size Matter: Should You Bring Your Small Dog to the Park? 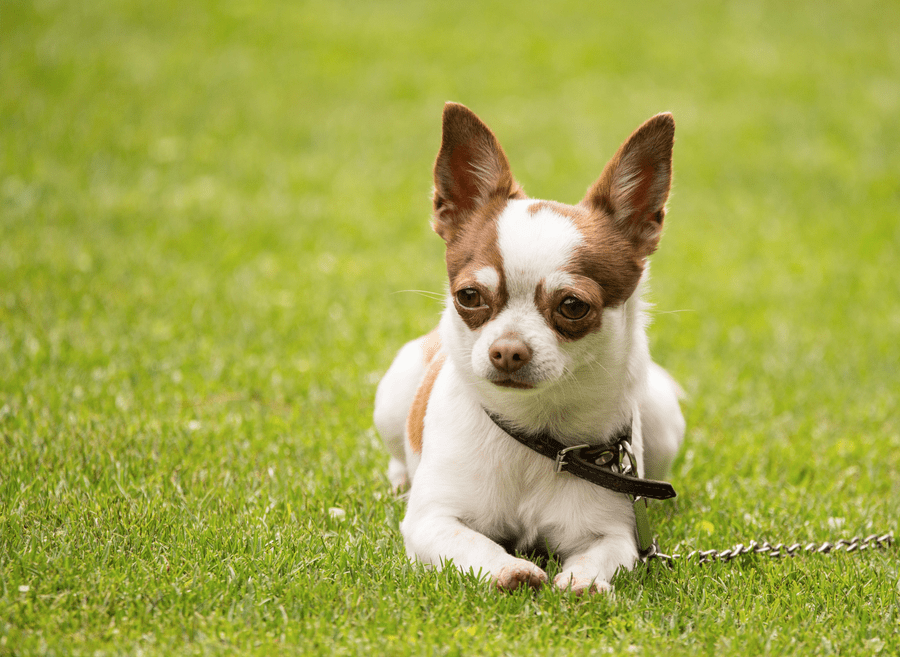 There aren’t very many dog parks for small dogs. However, most dog parks have a separate enclosure for shy and smaller canines.

Does Fido’s size matter when it comes to choosing a dog park? As it turns out, it does, and it has something to do with your dog’s safety.

Good dog parks have a separate enclosure for smaller dogs. However, that doesn’t mean bigger dogs are out to get smaller ones.

As a pet owner, you’ve probably heard of big-dog-little-dog or BDLD, also known as the “little dog syndrome.” According to PetMD, BDLD happens when big dogs harm smaller dogs.

It’s not always the big dog’s fault, though. It can be that the smaller canine acted inappropriately or the big one was not properly socialized.

Trouble between small and big canines happens primarily because of a lack of proper training and socialization, which is one of the reasons why there are separate enclosures at dog parks.

Apart from preventing dog fights, enclosures help avoid injuries, too. For example, when big dogs are playing, they may not see smaller dogs near them.

Not all small dogs are aware that they are in the way, too. If big and small dogs get in each other’s spaces, the smaller dogs are more likely to be injured.

Unfortunately, smaller dogs can look like prey, too. Dogs love to run around and chase each other, and smaller canines are more likely to be pursued by bigger dogs than the other way around.

Should you still bring your small dogs to the park?

You can still bring your dog to the dog park without worrying that he will get injured or traumatized.

There are several ways to protect your small dog at the dog park. Here are a few:

1) Make sure you train your dog

Although accidents can still happen, proper dog training helps lessen it significantly. For one, a trained dog is more likely to follow your order before anything goes wrong.

If you’ve already noticed that your dog is not getting along with other dogs, you can already call him to you.

Training also helps prevent bad dog habits like humping and jumping on other people. Apart from that, training enables you to control your dog better.

The dog park you choose for your fur baby should have separate enclosures for small and big dogs.

In case there are no enclosures, it’s best to go to dog parks for small dogs instead. That way, you’re sure that all your fur baby’s playmates are the same size as him.

If there are no dog parks for small dogs in your area, opt for parks with plenty of space instead. More space means there are fewer chances of dogs running into each other.

The size of the dog park you choose should also be big enough to accommodate the number of people and dogs who go there.

Remember that overcrowding can cause dogs to be aggressive and irritable. This means canines are more likely to defend their space if the dog park is small and cramped.

3) Be an observant dog owner

It’s not enough that you watch your dog. You have to observe if he’s playing with other dogs nicely or if other dogs are bullying him.

You have to watch for subtle changes in his behavior, too. For example, if he tucks his tail between his legs, bears his teeth, or growls at other dogs, it’s time to call him to you.

Proper dog training will help you read your dog’s cues and help you assess the situation he’s in while you’re at the dog park.

Although they’re harder to find, dog parks for small dogs are still the best options for you and your fur baby.

All the dog playmates that your fur baby will meet here will be the same size as him. So you don’t have to worry about your dog being trampled, too.

If you find it difficult to find dog parks for small dogs near you, you can go to indoor dog parks instead.

Indoor dog parks often have dedicated staff looking after the dogs while they play.

You have to make sure you still watch over your dog, though, even if there are professionals present.

Your choice of dog park matters

We always say that your choices for your dog matter, especially when it comes to the dog parks you go to.

Dog fights aren’t the only cause of injuries at the dog park. Faulty equipment and lack of maintenance can also be dangerous for canines and park-goers.

For example, fences need to be well-maintained. They should not have holes or spaces where dogs can squeeze through.

Barriers and railings should be high enough, too, so no dogs can jump over.

Agility equipment or toys and play areas should be well-maintained, too. There should be no nails sticking out, and every part of the equipment should be sturdy for dogs.

Checking the water supply at the dog park is also very important. Your dog can catch a lot of diseases from drinking dirty and contaminated water. We talk about that in detail in this Top Dog Parks article.

Which dog parks for small dogs are your favorite?

Have you been to the dog parks for small dogs near you lately? Where did you go and how was your experience? Share it in the comment section.